Sweet chestnut blight is caused by a fungus called Cryphonectria parasitica. Its origins are in east Asia, where the native chestnuts have developed resilience to it.

However, in 1904, C. parasitica was discovered in North America where it devastated local species of American chestnut (Castanae dentata). Once renowned as one of the finest chestnuts in the world, C. dentata has now been decimated and is listed as endangered in the USA and Canada.

Sweet chestnut blight also arrived in Europe in the early 20th Century, but has had a less severe impact due to the presence of a virus found in European sweet chestnut trees (C. sativa).

Despite being widespread across Europe, sweet chestnut blight was first discovered in the UK in 2011. The infected trees had been imported from France, but it is not known whether they contained the fungus prior to import or not. The first outbreak occurred in Warwickshire, but the disease was successfully tracked and contained. Over 60 sites have since experienced infections, mainly in central and southern counties.

The fungus enters sweet chestnut trees through fissures or wounds, including those caused by pests such as the oriental chestnut gall wasp. It then penetrates into the layers responsible for wood formation.

While this blight doesn’t spread very quickly, the spores can survive for a long time in infected wood, even when dried. Transporting trees and wood around the country can therefore contribute to its spread.

While the blight can affect other trees (e.g. oak, maple and hickory), this is usually only when they are growing next to a heavily infected chestnut. The damage caused to these tree spec ies also tends to be superficial.

What are the symptoms?

The signs of sweet chestnut blight include:

How will the blight affect the UK’s sweet chestnut population?

Thankfully, the arrival of sweet chestnut blight to the UK hasn’t had the devastating impact it has in North America. Few UK trees have so far been infected, and most of those have survived the disease.

Nevertheles, homeowners and commercial sweet chestnut growers should remain vigilant. Sweet chestnut is an important tree in the timber and nut trades, and any infection should be dealt with quickly to avoid large scale damage to businesses in those industries.

What should I do if I suspect my trees are infected with sweet chestnut blight?

The fungus behind the blight is resilient, able to live on in wood products and even in the rotting leaf litter of other plant species. It also spreads in many different ways. Although it is usually dispersed by wind and water, it is thought that birds and insects may also spread the disease.

Therefore, if you discover sweet chestnut blight in your trees, they should be destroyed immediately, preferably without moving them. Burning infected trees is one of the most effective ways to stop the spread. You should also minimise the chance of spreading spores by following good hygiene practices when walking or driving in the affected area.

Sweet chestnut blight is a reportable disease, and you can use the Forestry Commission’s Tree Alert service to report an incidence.

Did you know that Kneebone Trees offer a specialist pest and disease identification service? If you are in any doubt as to its presence, consider our arboricultural consultancy service. 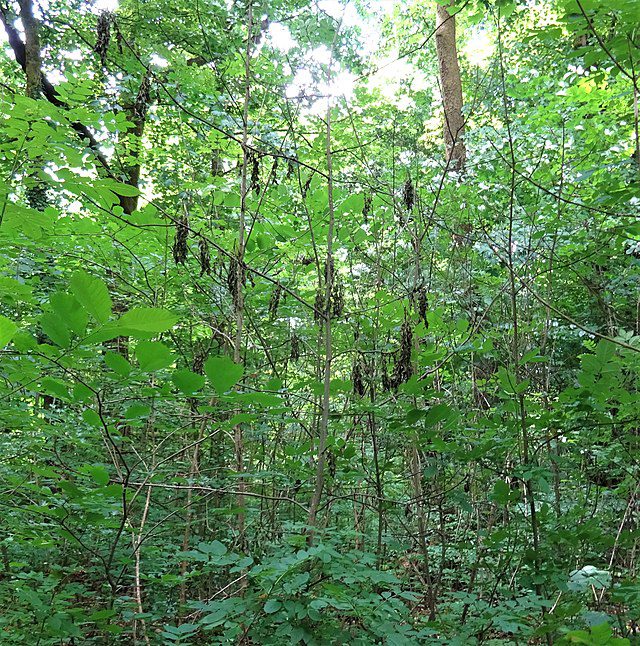 How to prevent ash dieback

With eight out of ten ash trees in the UK expected to eventually succumb to ash dieback, forest and grounds managers are understandably worried. Are you looking for advice on how to prevent ash dieback? We've got a few tips for you. 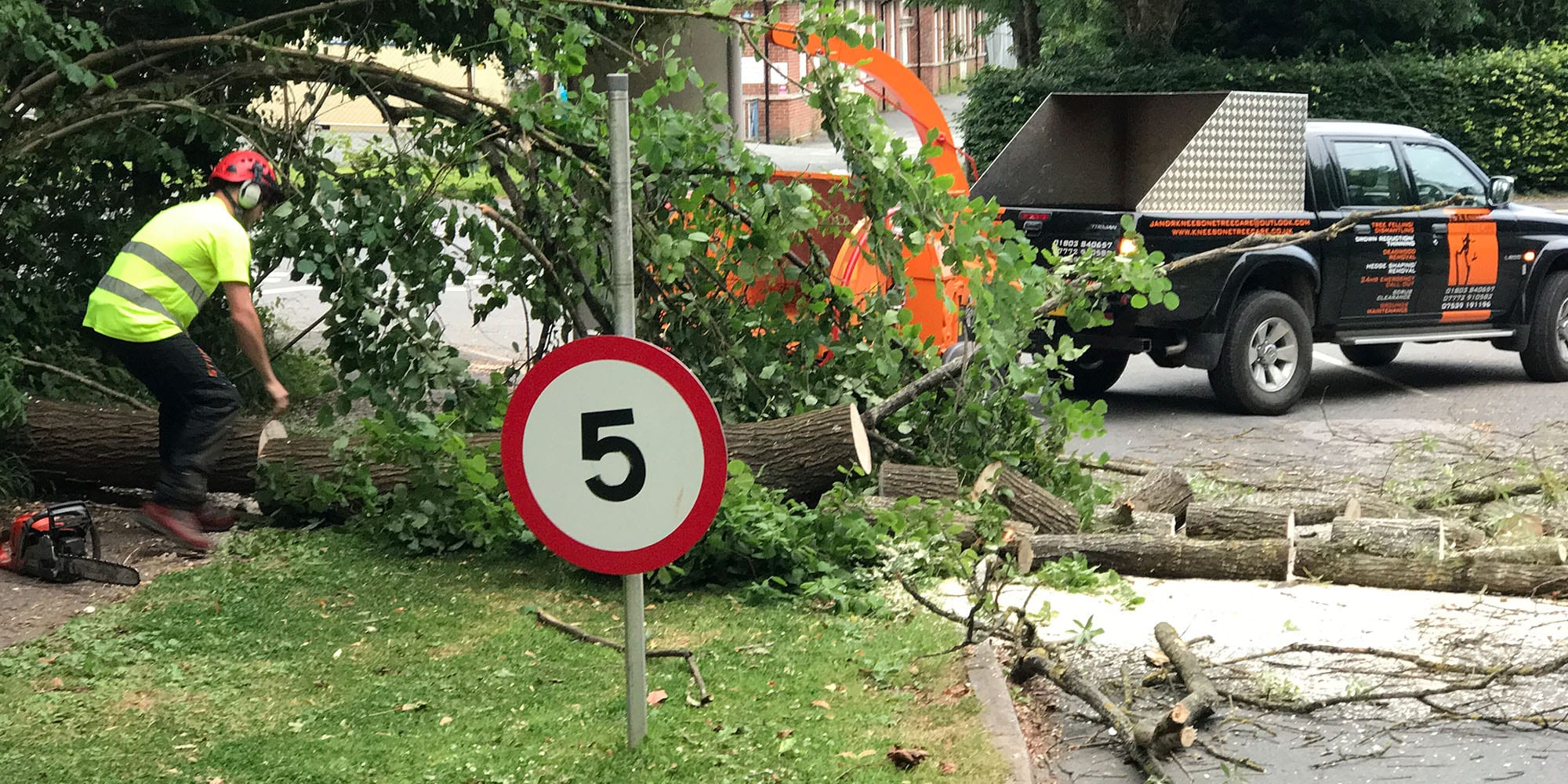